France has refused to extradite Mukhtar Ablyazov to Russia and Ukraine
© mukhtarablyazov.org 10.12.2016

Breaking good news: France refused to extradite Mukhtar Ablyazov – Kazakh businessman and opposition politician and the main enemy of the President of Kazakhstan, Nursultan Nazarbayev – to Russia and Ukraine. In 2013, these countries have falsely applied for his extradition at the request of Kazakhstan. The decision of the French Council of State is final. Mukhtar Ablyazov is being released from detention after three years. He was arrested in France on 31 July, 2013.

– France finally defended its reputation as the home of human rights. However, we must admit that it was not easy. The fight for freedom and life of Ablyazov lasted for three years. He was also threatened with re-extradition to Kazakhstan, where he could have faced torture, a show trial, or even death. Together with numerous international human rights defenders and MPs from many countries – including Poland – we tried to make it clear to the French judicial system and the highest state authorities. Polish politicians, including Tomasz Makowski, Marcin Święcicki and many others, have played a huge role in this case. We would like to thank everyone for supporting our campaign in defence of Mukhtar Ablyazov – said Lyudmyla Kozlovska, President of the Open Dialog Foundation.

The Council of State has rejected the extradition request, acknowledging its political nature, the fact that Ablyazov has been granted political asylum in the UK, and the pressure from the authorities of Kazakhstan (which had no extradition treaty with France) on Russia and Ukraine. Mukhtar Ablyazov, former principal shareholder of Kazakh BTA Bank, was accused of financial fraud on a gigantic scale. In various cases, the Kazakh authorities have suggested an amount from five to 15 billion dollars worth of alleged abuse. Similar accusations have been formulated by Russia and Ukraine. 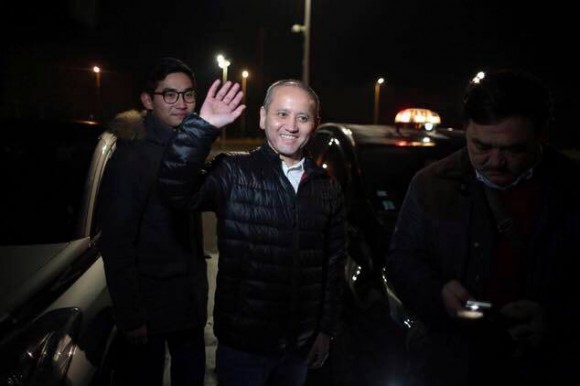 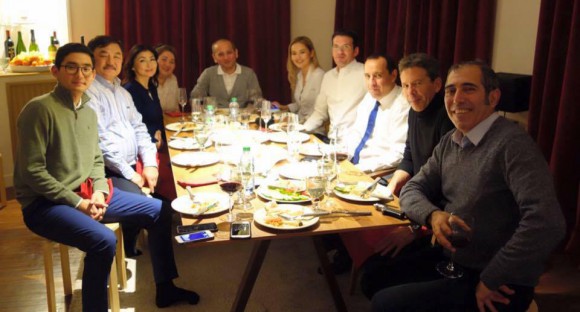 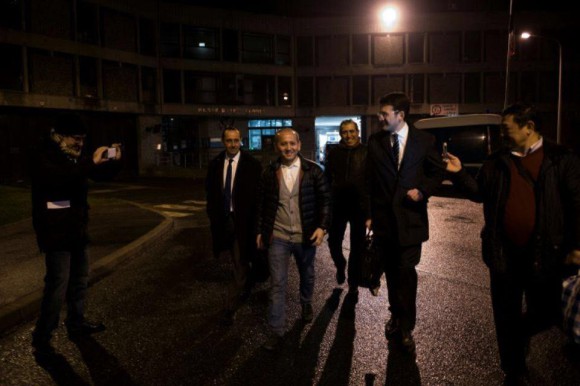 The official announcement of the French Council of State you can find HERE.