A former head of financial management board of ‘Eurasia Investment and Industrial Group’ where she worked with Ablyazov. Accused by Russia and Ukraine of committing a financial crimes:- embezzlement and misappropriation of funds on a grand scale or as part of an organised criminal group,  in collusion with Ablyazov. She was arrested in Karlove Vary, Czech Republic, on 12 May, 2012, and is currently remanded in prison in Plzeň. On 21 February,  2013, the Supreme Court of the Czech Republic approved her extradition to Ukraine.

On 14 June, 2013. The Russian prosecutor also filed an extradition request to the Czech Ministry of Justice. On the part of Russia, the same prosecutors who had been engaged in the ‘Magnitsky case’, including Nikolay Budilo, who is subjected to US visa sanctions due to the “Magnitsky Act”, works now on the case of Paraskevich.

After Paraskevich had been arrested, her family members who reside in Moscow were put under pressure in order to force them to provide false testimonies: her 22-year-old-daughter was told she would be expelled from the university if she doesn’t testify against Ablyazov; also, there were suggestions she could be kidnapped. There were also provocations and threats of imprisonment against her 80-years-old mother, and the son (aged 28).

On 2 October, 2013, at the OSCE Human Dimension Implementation Meeting in Warsaw, Tatiana Paraskievich’s daughter stated  that the only reason for her mother's ordeal is her relationship with Ablyazov. She spoke about the pressure exerted by  the special services towards family members of the detainee, and called for reform of Interpol in order to prevent the persecution of government critics by the state authorities. MEPs, namely: Sari Essayah, Nicole Kiil-Nielsen, Leonidas Donskis, Niccolò Rinaldi, Piotr Borys, and 17 members of national parliaments of Poland and Italy intervened with the Czech institutions on behalf of Paraskevich. The admissibility of her extradition to Russia is being examined now. The final decision on Paraskevich’s extradition is to be made by the Czech Minister of Justice.

On 20th March 2014, by decision of the Czech Minister of Justice, Helena Valkova, Tatiana Paraskevich was released from the extradition detention in Pilzno. On 28th March 2014, a hearing was held in the Regional Court in Pilzno on the extradition request filed by the Russian Federation against Paraskevich. The prosecutor changed her position as she had previously demanded extradition, subsequently concluding that according to the current state of affairs, extradition to Russia was unacceptable.

In April 2014, the Office of the Prosecutor General of the Czech Republic requested the Ministry of Internal Affairs provide documents on Tatiana Paraskevich’ case and made an appeal to invalidate the decision on granting her international protection. It is not clear what will happen if the appeal is successful and the Ministry’s decision becomes ineffective. There have been no such cases in the Czech Republic previously. 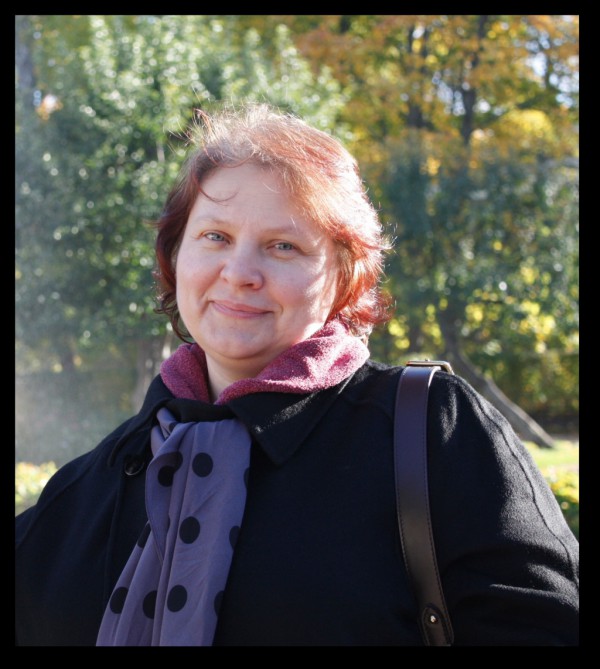